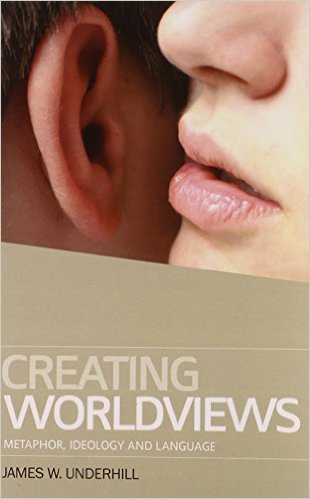 Encouraging readers to reflect upon language and the role metaphor plays in patterning ideas and thought, this book first offers a critical introduction to metaphor theory as it has emerged over the past thirty years in the States. James W. Underhill then widens the scope of metaphor theory by investigating not only the worldview our language offers us, but also the worldviews which we adapt in our own ideological and personal interpretations of the world.
This book explores new avenues in metaphor theory in the work of contemporary French, German and Czech scholars. Detailed case studies marry metaphor theory with discourse analysis in order to investigate the ways the Czech language was reshaped by communist discourse, and the way fascism emerged in the German language. The third case study turns metaphor theory on its head: instead of looking for metaphors in language, it describes the way language systems (French & English) are understood in terms of metaphorically-framed concepts evolving over time.
Including a multilingual glossary of key terms and concepts, this is an ideal volume for anyone new to the topic, as well as those already interested in metaphor theory and the analysis of worldviews.