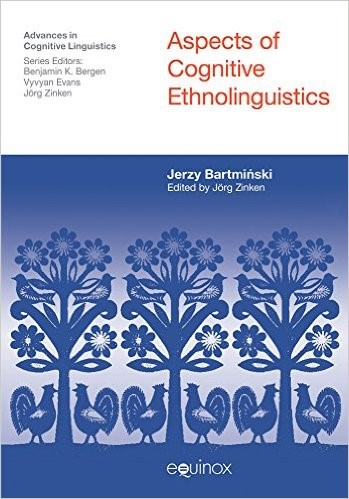 The book provides an introduction into a highly developed, coherent, and extensively tested cognitive linguistic approach to lexical semantics, which is not currently accessible to readers of English. This makes the book important to researchers and students in lexical semantics, in Cognitive Linguistics and beyond. It also strengthens the Cognitive Linguistics enterprise in general, by showing that the main tenets of this approach are not an incidental historical development in a particular corner of the world, but rather are arrived at by scholars working in hugely different contexts independently of each other. The book should therefore have an appeal to all researchers in Cognitive Linguistics. Furthermore, the book constitutes a contribution to the intellectual exchange between international academic discourses that mostly develop independently of each other - an exchange that has often provided major impetus for scientific development, as illustrated by the influence of the belated translations of works by Bakhtin, Lotman, Vygotsky, and Luria, among others.
Jerzy Bartmiński is Professor of linguistics affiliated with Maria Curie-Skłodowska University (UMCS) in Lublin, as well as Polish Academy of Sciences in Warsaw and Polish Academy of Arts and Sciences in Kraków, Poland. His interests include cognitive ethnolinguistics, the semantics and grammar of Polish, and folk studies. He is the author of several hundreds of publications, including monographs (in Polish, English, German, Russian, and Serbian) and research articles.